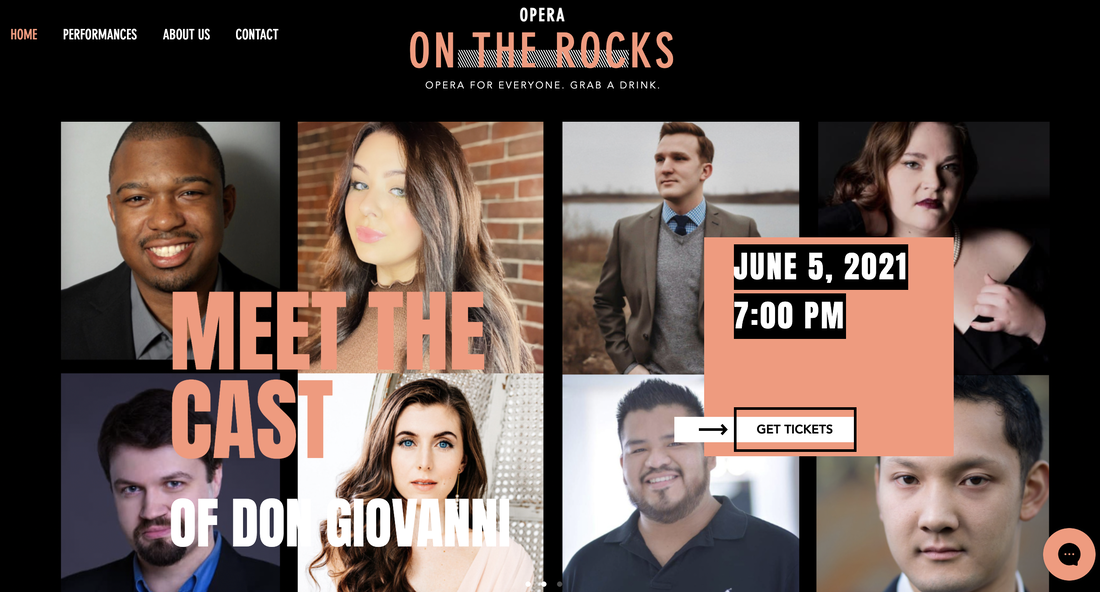 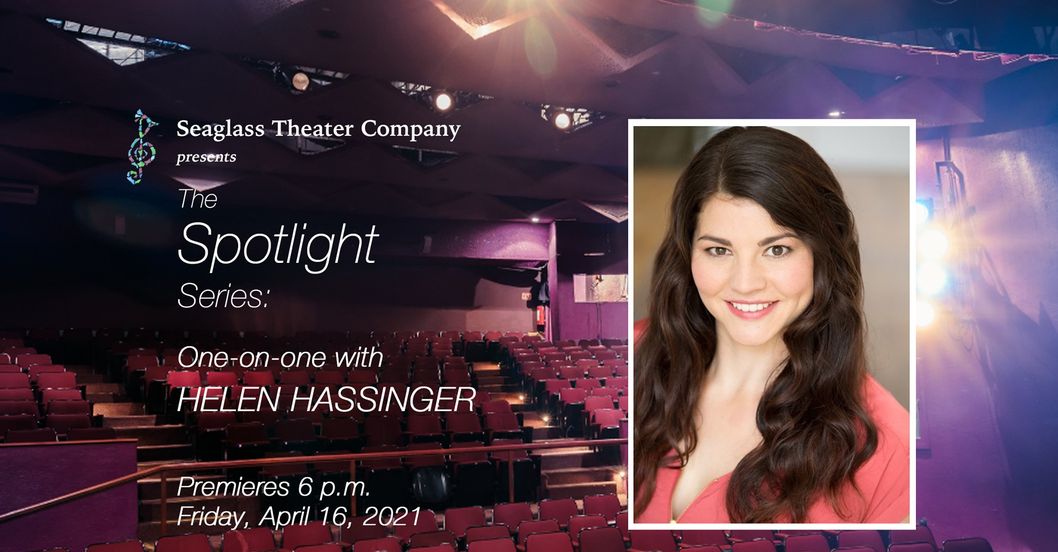 Opera Memphis' "Sing to Me" concerts features by Opera America

"Opera Memphis couldn't perform their scheduled season due to the COVID-19 crisis, so they did the next logical thing: drive around Memphis, Tennessee with their artists singing from a flatbed to serenade folks sitting at home. Swipe to see the joy opera can bring to audiences—no stage required." 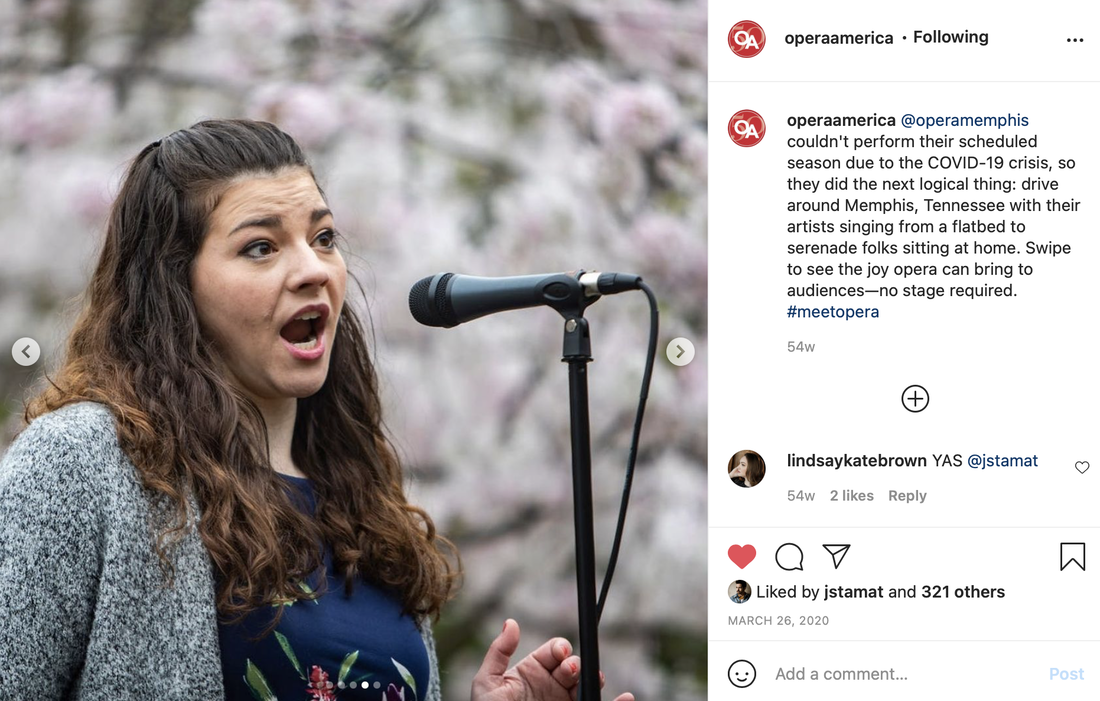 Providence Journal
5 Things to Do in R.I, weekend of Jan. 16

"It may be dreary winter, but the sun will be shining at Blithewold Mansion, Gardens & Arboretum, at 101 Ferry Rd. in Bristol, which kicks off its Winter Music Series on Sunday at 3 p.m. with Encore Opera Company’s “Under the Tuscan Sun — Italian Arias.” Soprano Helen Hassinger and tenor Giovanni Formisano, accompanied by pianist Philip Martorella, will perform arias and duets from “La Bohême,” “Tosca,” “La Rondine,” “Rigoletto” and more." 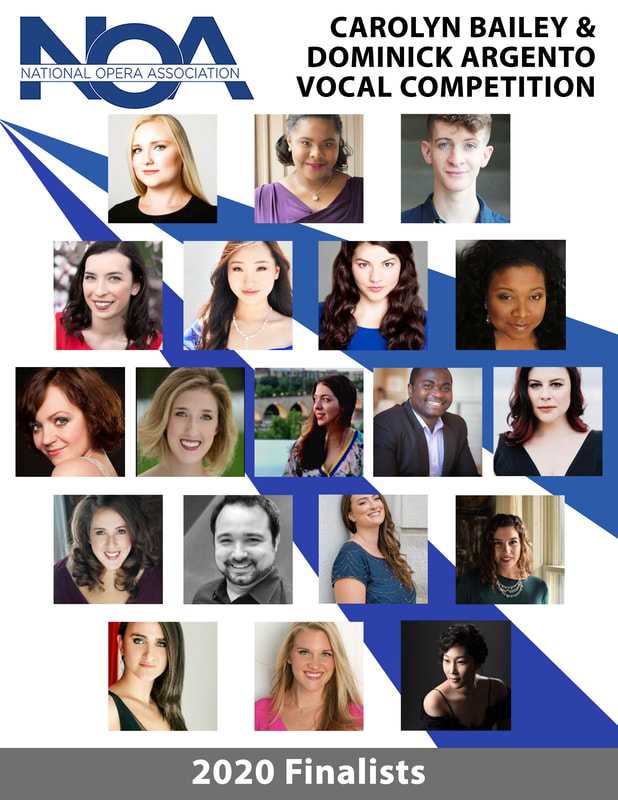 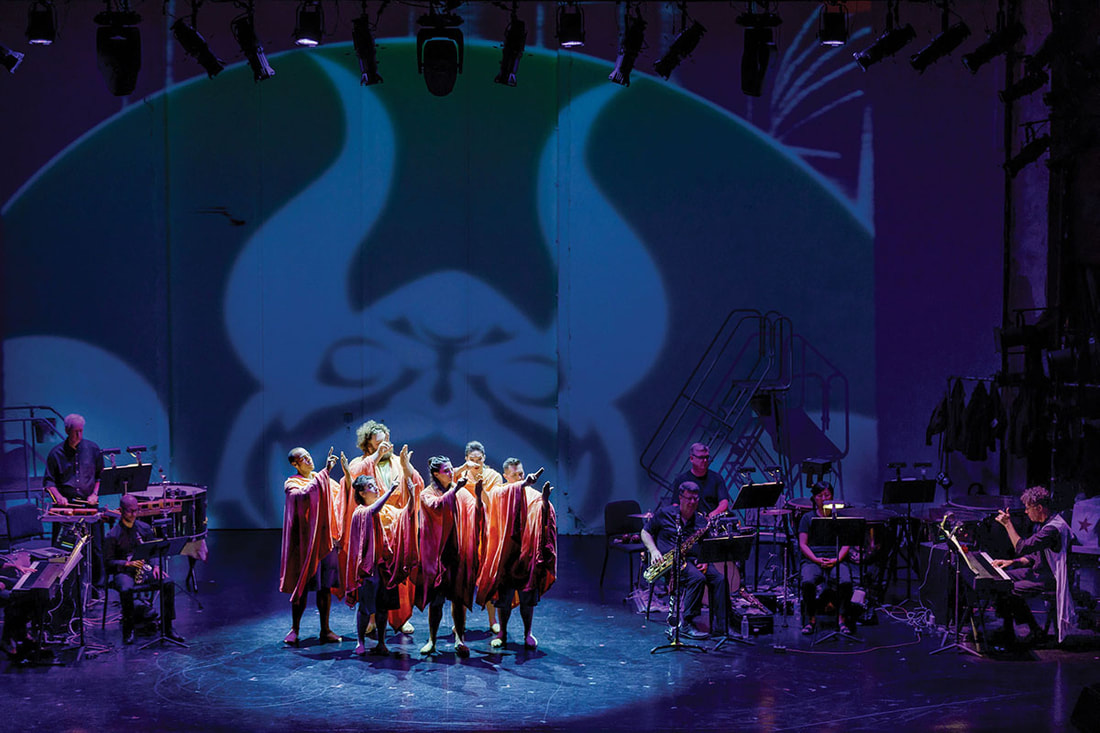 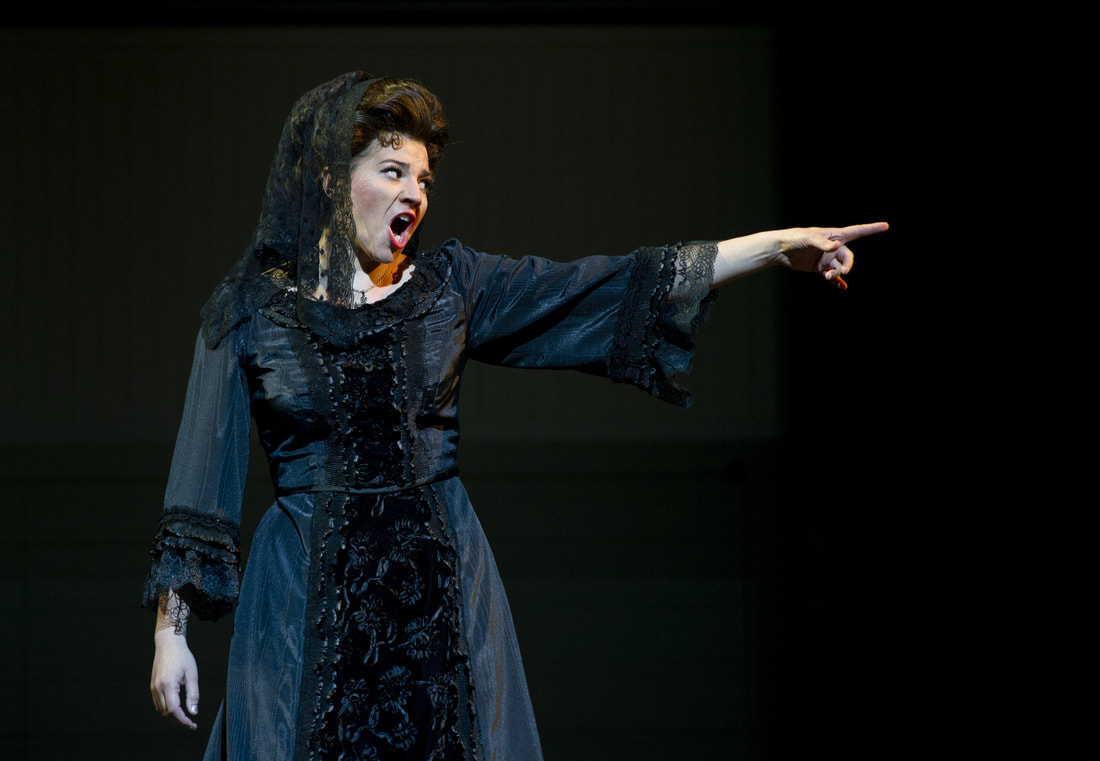 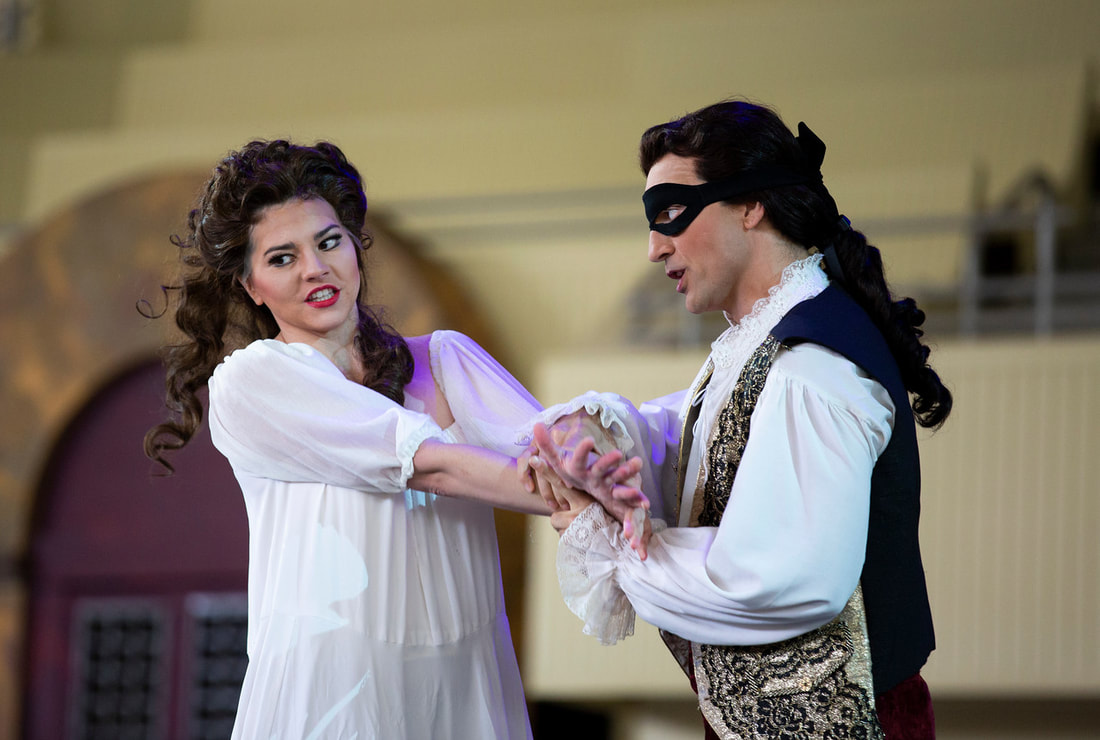 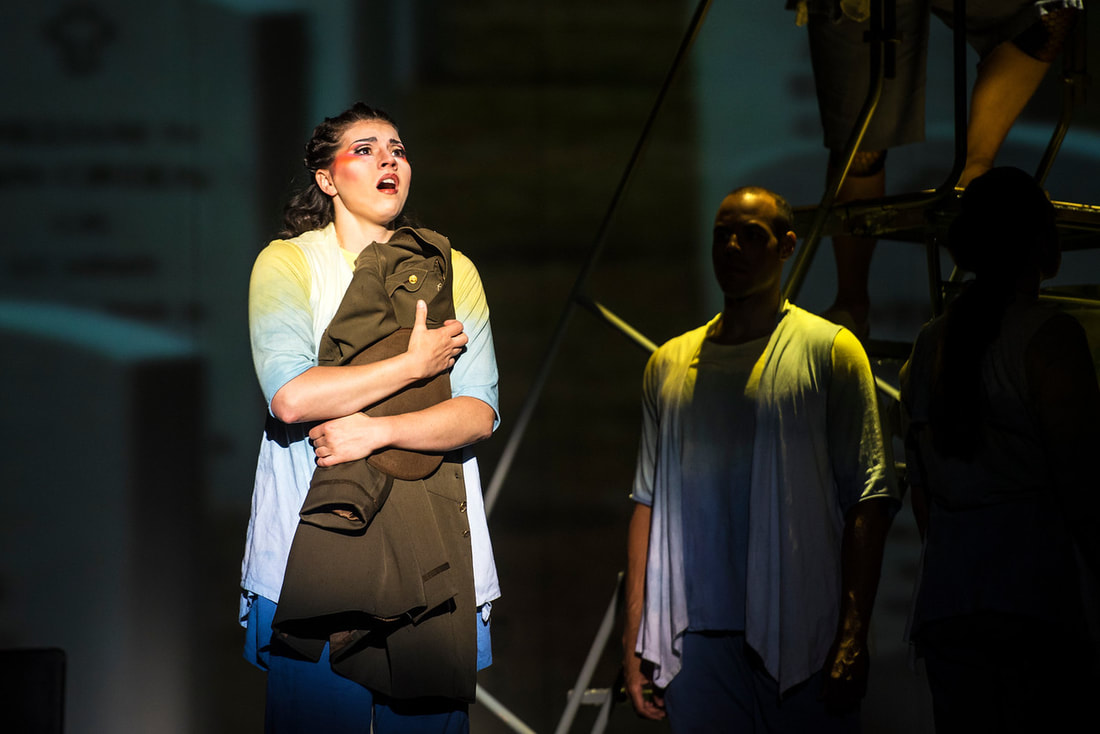 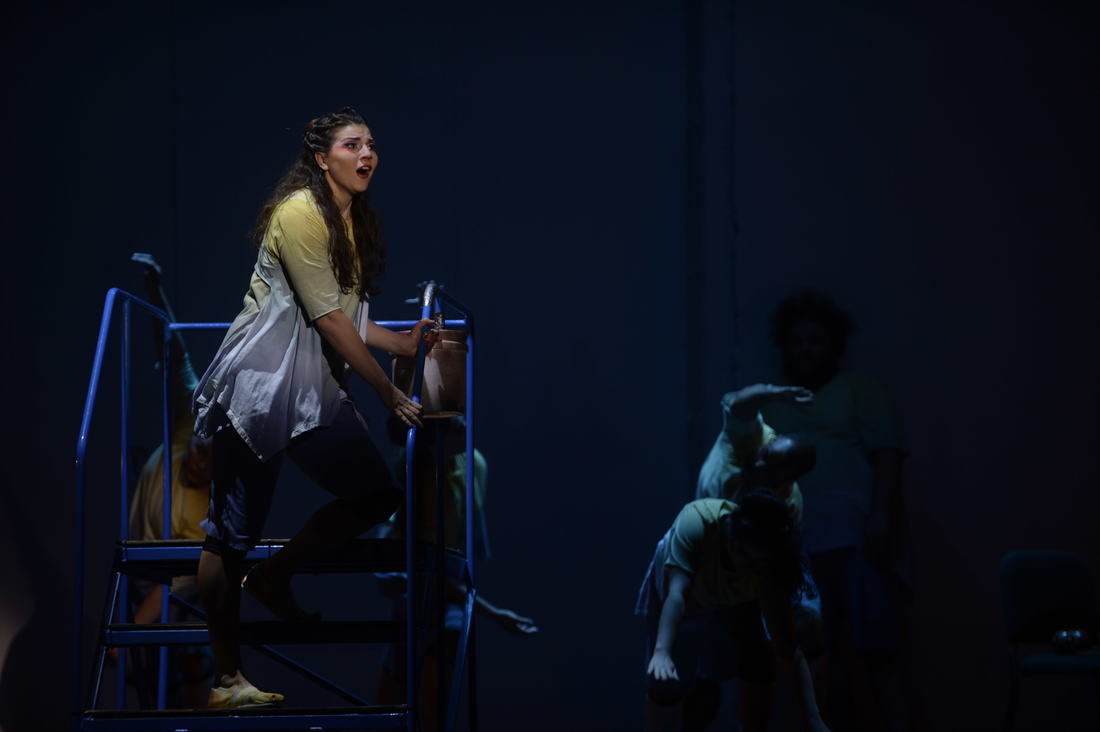 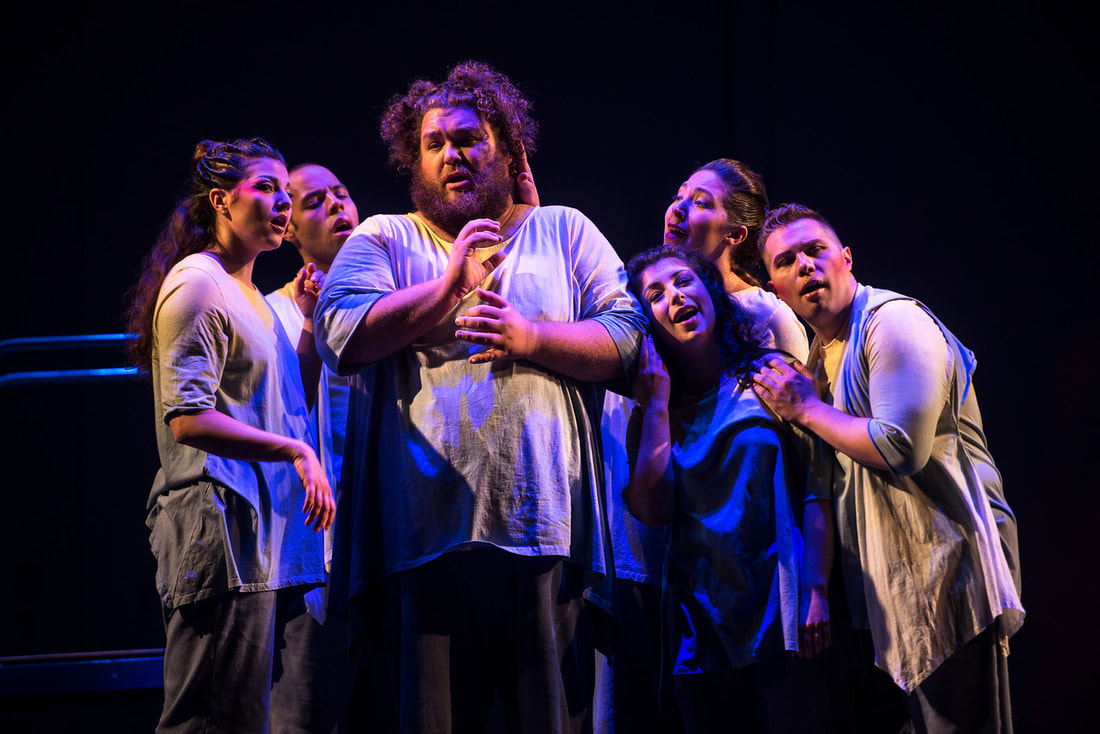 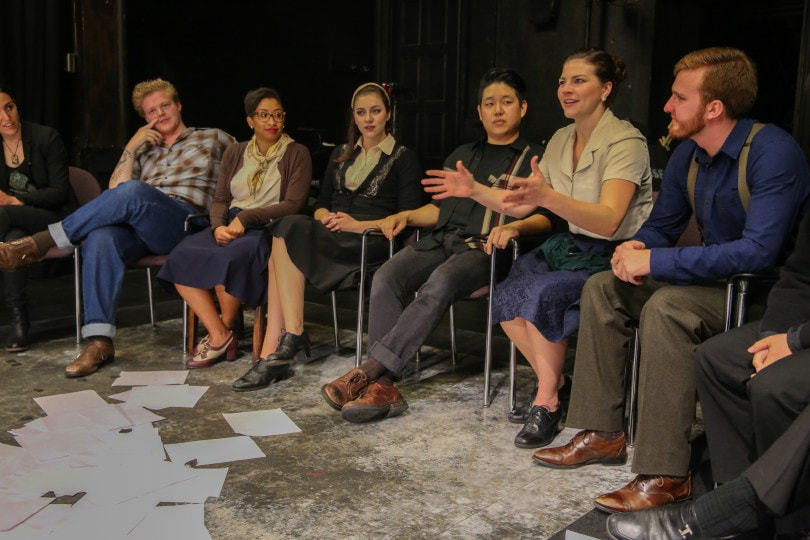